Talking about the house in Japan addresses the role of architecture and its meaning within urbanity and society as a whole. In Japan the concept of a home expands beyond the strict framework of its typical private program.

The contemporary house in Japan, which is sometimes generically described as the “Japanese house,” has not only retained a special status, but also defied expectation. Sometimes misunderstood, the houses in this exhibition are understood within their physical, cultural and social context. They usually evoke a strange and frantic race to novelty. Their relationship with tradition is often poorly defined. The very people who appreciate them for their creativity cannot help but question their habitability. This exhibition is divided into three sections and seeks to give clear historical and contextual cues to understanding the development of these places for living designed by architects in Japan.

Yesterday’s Homes: fourteen case studies of famous twentieth century homes, which are considered important precedents due not only to the living conditions they support, but also how they respond to the natural and built environment that surrounds them.

Tokyo Homes: a photographic documentary comprised of thirty-six house "portraits" and the environments they are situated in.

Today’s Homes: twenty case studies of houses that include interviews with their inhabitants and the architects, drawings, photographs and videos.

A Life With Large Opening 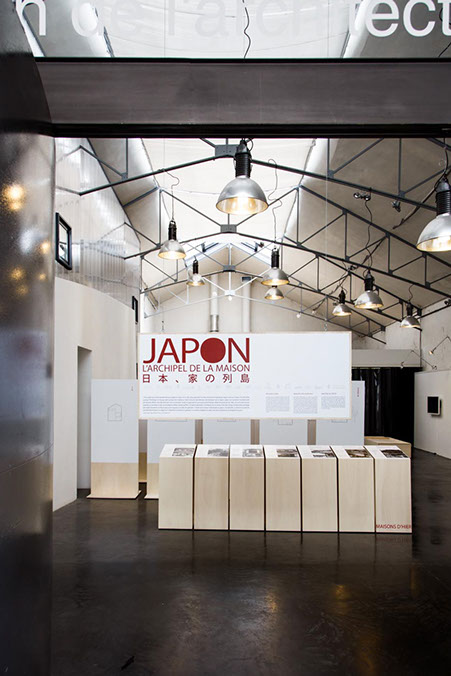 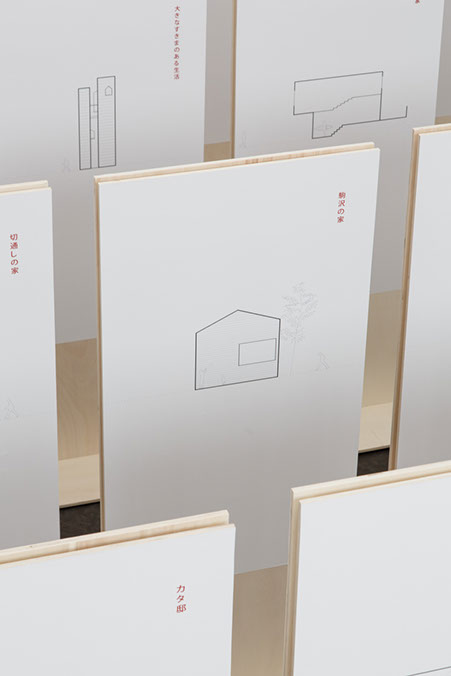 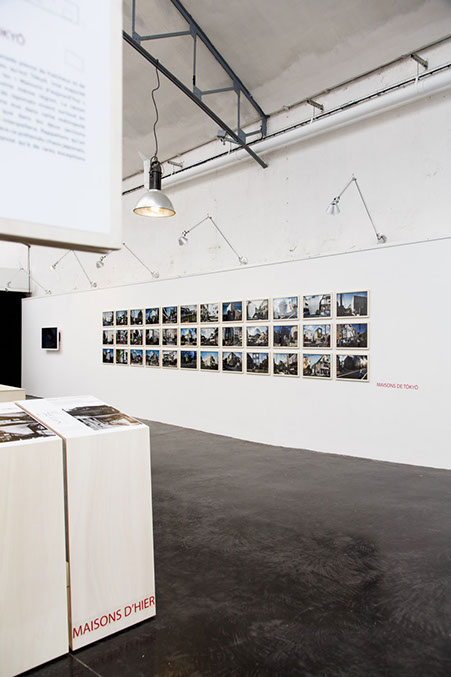 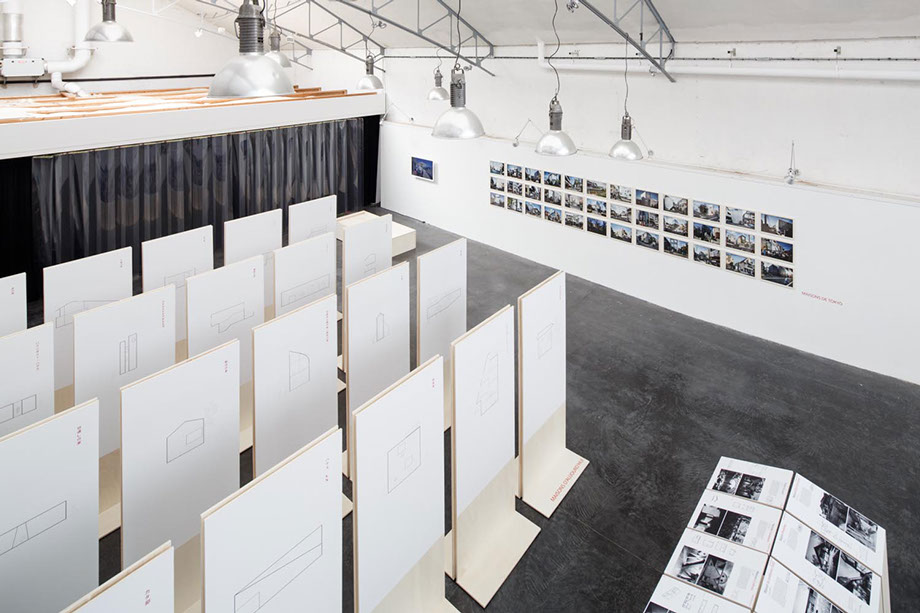 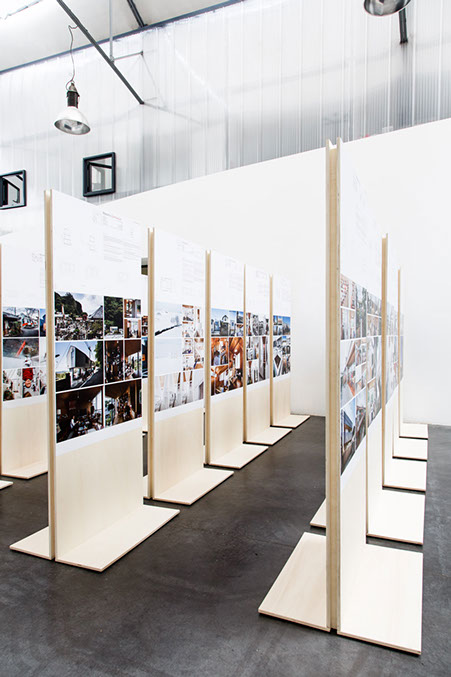 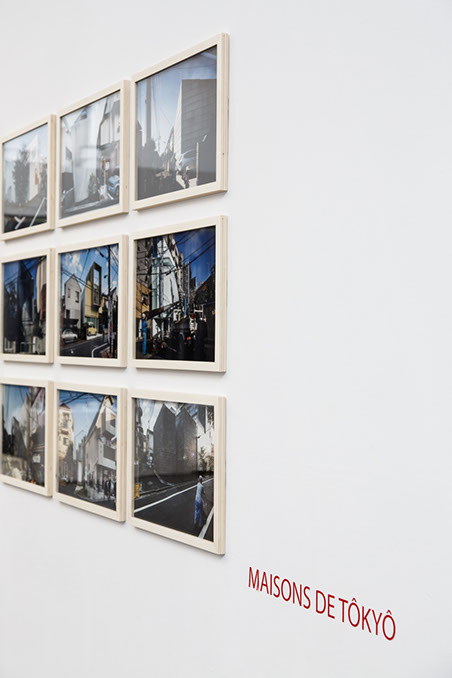 SPONSORS for the exhibition

The presentation of a Muji House has been made possible due to the generous support of Sadao Co.ltd.